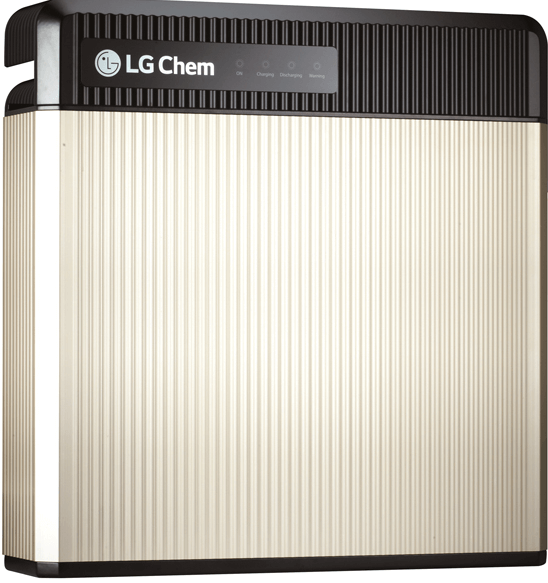 LG Chem, the South Korean company with the biggest share of the grid-connected battery storage market in Australia, has released its new generation systems, promising they will offer more choice, and be cheaper, smaller, lighter, and with improved aesthetics.

LG Chem, which claims nearly half of the nascent but rapidly growing Australian grid-connected market, is offering low voltage and high voltage options to Australian households, with its new battery storage systems ranging from a stack able 3.3kWh lithium-ion system to a 9.8kWh system.

The new series of battery storage systems will be offered globally but will be launched in Australia first as it remains the most attractive market for battery storage because of its high electricity prices, tariff structure, high levels of rooftop solar (now at 5GW) and excellent sunshine.

Changhwan Choi, Australian Business Development Manager at LG Chem, says there is a massive opportunity in the Australian market, particularly with the ending of the premium feed-in tariffs in some states at the end of the year.

And although battery storage remains an early adopter market, LG Chem expects it to reach the mass market within a few years. “We think that at the end of this year, it will take off very sharply,” he says.

LG Chem says it has sold nearly 1,000 units since last September, which it estimates gives it nearly half of the total grid-connected battery storage market, with estimates of around 2,000 homes in total.

The South Korean company is one of a number of international and local developers which are rolling out battery storage offerings in the next few months, including Enphase, Sonnenbatterie, BYD, Redflow, Panasonic and others.

“There is a massive sustainability potential that is yet to be unlocked if Australia wants to be 100 per cent powered by renewable energy,” Choi says. LG Chem says its battery storage systems are pitched at households that want to store the output of their solar systems for use in the evening, minimizing the amount of solar energy that is sent back to the grid, and which no longer attract significant tariffs.

Choi says prices for the new systems will be revealed when they are available at the end of August, but he says that costs are falling by 10-15 per cent a year, as manufacturers increase volumes, and the boost from the electric vehicle market.

LG Chem is one of many battery storage manufacturers that now offer a modular design that allows households to add capacity as needed. “If a user chooses to expand its photo voltaic system, the capacity of the storage system can also be adjusted accordingly”, says Choi.

The new systems are lighter and smaller than their predecessors. The New 6.5kWh unit is 8kg lighter and 4cm shorter than the current 6.4kWh offering. And they will be made available in varying colors – á la Tesla – in silver and “champagne gold”. They can also be installed outside the home.