The China power crisis, combined with the surge in solar panel raw materials and shipping costs, are starting to impact the retail level. It is expected to have a 20-30% increase in the cost of importing solar panels, which has threatened the solar industry in Australia as the retail cost for the end user will increase. 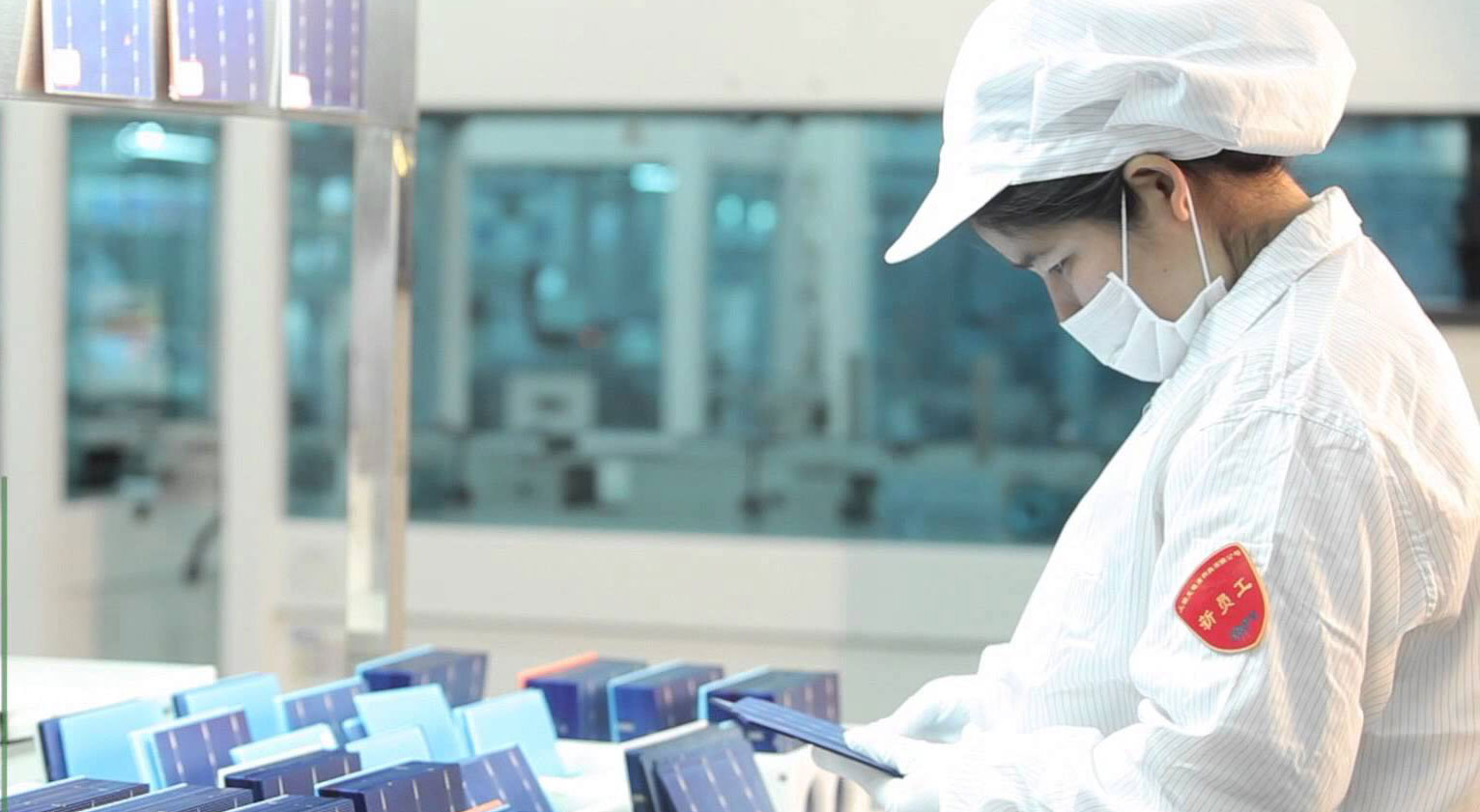 What’s happened in China and how it’s going to impact Australia’s solar market?

The price of silicon metal – one of the key materials that comprise solar panels, have jumped by 300% since the start of August after China descended into an energy crisis and has constrained the production. Along with the hike in other raw material price, the shipping costs has tripled from the last year due to COVID-19 pandemic, which together pushing the massive manufacturing interruptions to a new height.

China is the world’s largest solar supplier, with many factories that make clean energy equipment such as solar panel rely on China’s coal production. China dominates not only the global manufacture of solar panel but also the entire upstream supply chain. The country’s national crisis, combined with the shortage of raw materials and the rising shipping cost were threatening the solar industry in Australia.

Michael Mrowka, Director of REA Solar believes that the solar panel shortage might convince many solar companies who have limited stock to increase pricing in the future, and ultimately pass those costs on to the consumers to retain their margin.

“it’s been very rough for many companies that haven’t stockpiled enough panels. The only other companies that have stock are those who imported B grade panels that nobody should ever install. However, they have no other choices, soon those companies will be swapping out different brants and selling poor quality systems at a higher price,” Michael says.

Many other solar companies have also been approaching REA Solar for stock – which usually supplies to only residents and commercial businesses. “They can’t get enough stock as the wholesalers are limiting supply to one pallet that is 30 panels per company per week,” Michael explains. This shows how detrimental and widespread the shortage already is. 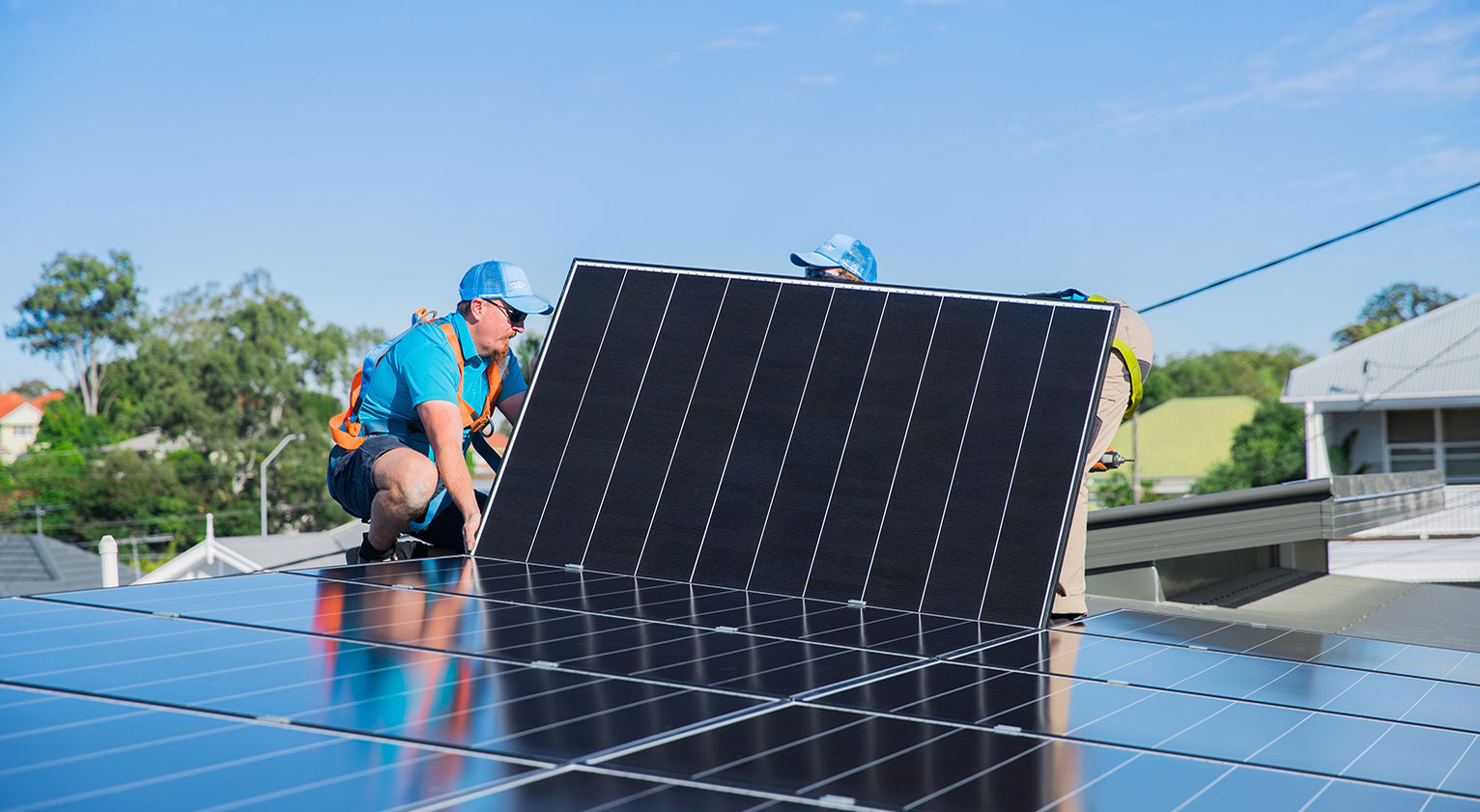 REA Solar is not affected by the China’s crisis

Being direct research and manufacturing partner of industrial trusted brands such as Enphase, Hyundai, Tesla, and Samsung, REA is able to guarantee sufficient stock and installation of the world’s leading solar technology.

“We have 4000 panels arriving on Friday this week. We have hundreds of installations in our pipeline at the moment, however as we accurately predicted the material shortage, we were able to plan ahead and scale up in order to look after more customers wanting to install the worlds most advanced solar system,” Michael says.

Even if the cost of solar panel  increases, they are still one of the best investments. For Australians currently considering going solar, now is the perfect time to take advantage of REA Solar’s ability to provide the world’s most advanced solar technology with no price increases.

The most concerning aspect to the solar panel shortage will be the panel quality and safety concerns. Michael reminds consumers considering going solar to pay special attention to the solar system noted in a quote by some solar installers, as some installers may resort to lower-quality panels due to cost and supplier issues.

This is a great opportunity for REA Solar who are fast becoming the most trusted brand in the solar industry.

The safety and panel quality concerns have triggered an increase in enquiries for the REA IQ Solar technology which features the highest output solar panel and an Enphase micro inverter integrated to each panel to provide superior performance, safety and reliability. “Do your research before making any decision, and don’t make any decision until you speak to an REA Solar Energy Advisor.”